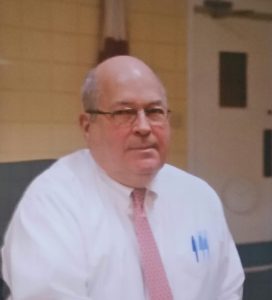 Raymond Larry Ward was born in Scottsboro, Alabama. He graduated from Scottsboro High School in 1966, the University of Alabama in 1970, and law school in 1974. Judge Ward served as the Hollywood Municipal Court Judge for over 35 years. He served as judge for several Jackson County Municipal courts with the longest running court being with Hollywood. During his service to the town Judge Ward set a high standard of work ethics within the court system and those who worked with him. He retired in November of 2013.